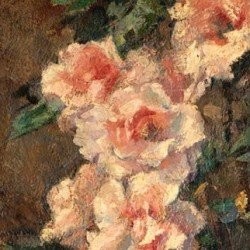 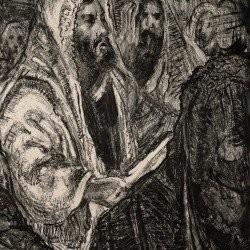 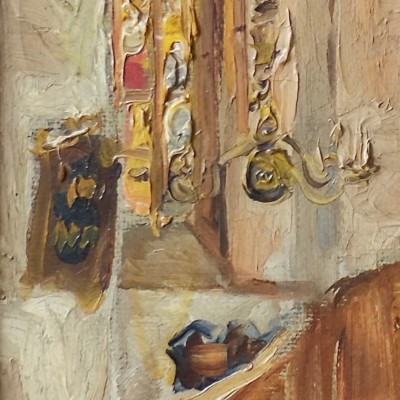 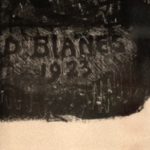 From 1924, Paris became the permanent residence of his family until 1948,

After that his data is unknown.

David was a member of Arti et Amicitiae, and had many exhibitions with the members of the Vereniging-Stedelijk Museum and with the Sint Lucas Association at the Stedelijk Museum in Amsterdam.

His work is included in the collection of the Jewish Historical Museum.