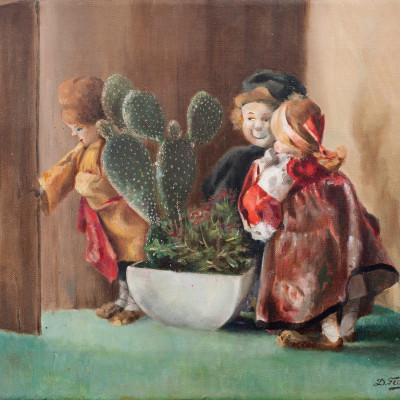 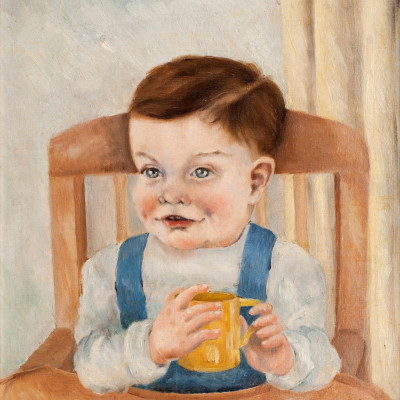 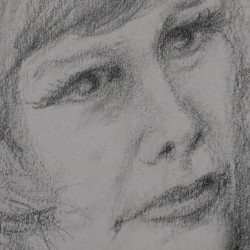 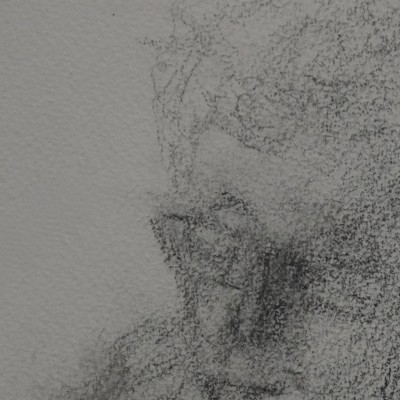 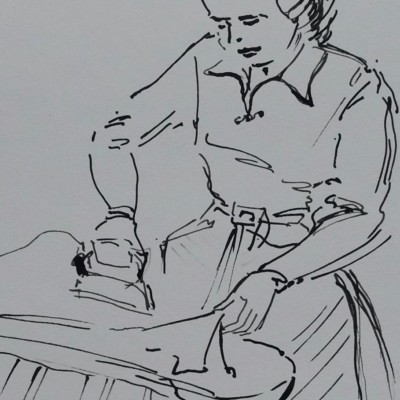 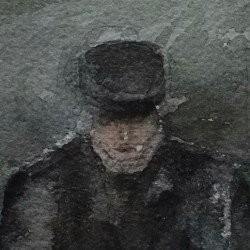 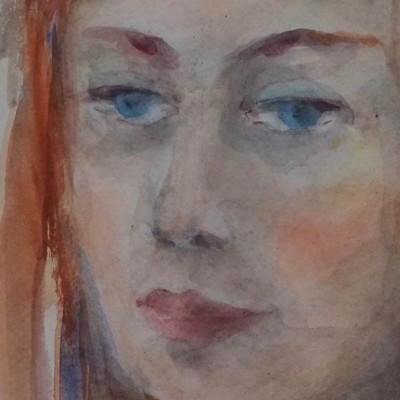 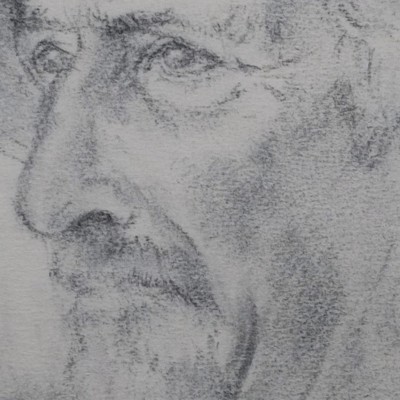 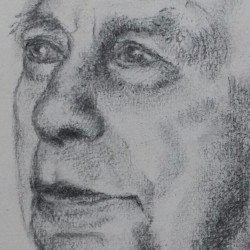 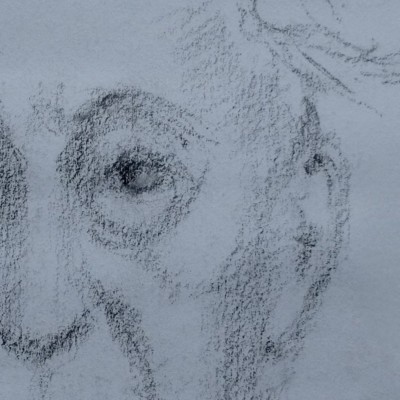 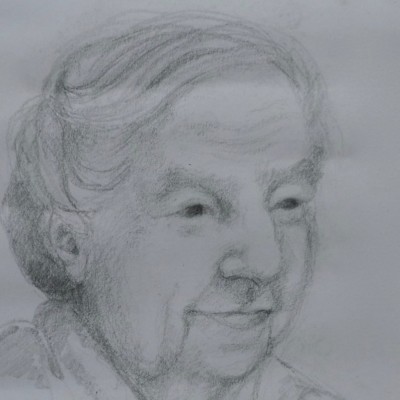 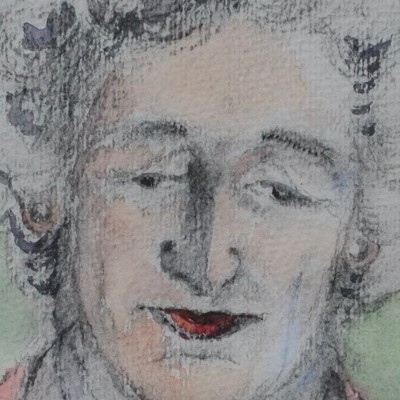 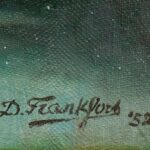 Family
Dina Frankfort was the daughter of Alexander Lion Frankfort and Susanna van Praag, and was named after her grandmother, Dine Frankfort-Bendien. She had a sister; Hester, born in 1903. Eduard Salomon Frankort was her family, just like Elias Jacob Loterijman, who was signed by her, who was a married family member.

Work and marriage
She worked as a civil servant in Amsterdam in 1925 and married Antonius Franciscus Josephus Frohn that same year. The couple went to live in The Hague and had a daughter together; Antoinette Susanna. After eight years of marriage, the couple divorced in 1933.

Second marriage
Dina is married to Izak Hamburg for a second time. He was a trader. They had no children. Izak was murdered in 1942 in Auschwitz.

Passing away
The data on her drawings in our collection indicate that she died after WW II.

source: pondes.nl / rkd and thanks to Marianne Muller, one of our website visitors, for her additional information.