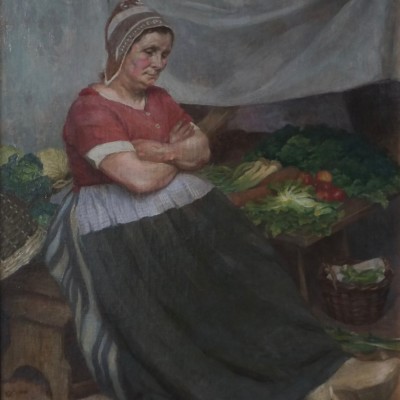 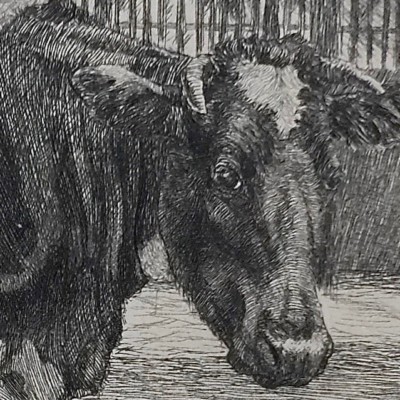 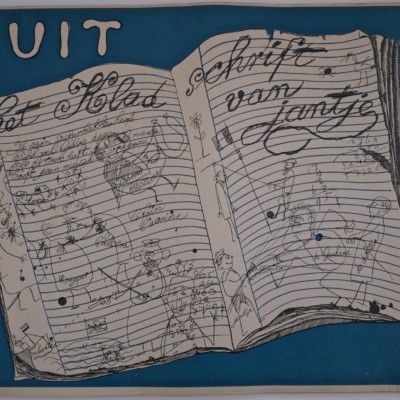 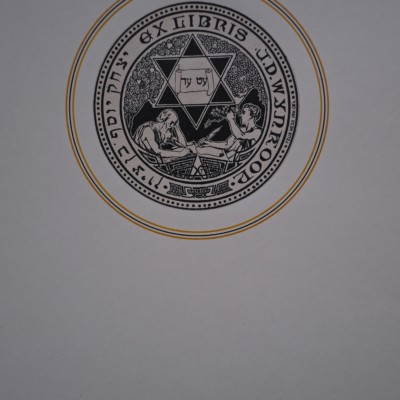 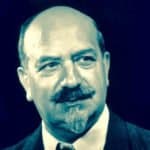 Education
He received his education at the Rijksakademie of Visual Arts in Amsterdam. He was a member of Arti et Amicitiae and the St. Lucas Association in Amsterdam.

Groundbreaking comic
From 1916 to 1936, he drew a kind of comic strip under the pseudonym “Jantje”; “From the Jantje Notepad” in the Amsterdam magazine “De Groene Amsterdammer”. He commented on political issues through the eyes of a child. It was a very special, humorous and groundbreaking comic.

Illustrative work
Later, Felix Hess worked with Leonard Roggeveen in comics such as “The wonderful Journey of Jan Klaassen” in the Algemeen Handelsblad (nowadays NRC) and the Nieuwsblad van het Noorden and Felix Hess illustrated “The incredible adventures of Bram Vingerling”. He illustrated children’s books for some publishing houses and was usually also the book binding designer for those books.

Passing away
Hess and his wife were arrested in April 1943 and murdered by the Germans in the Sobibór concentration camp.