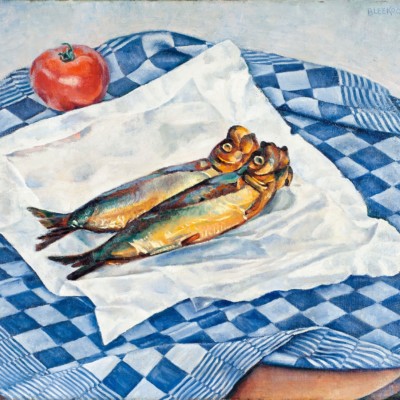 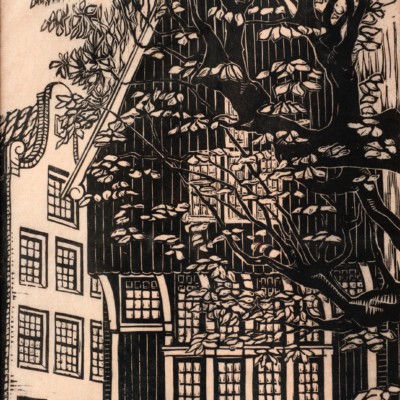 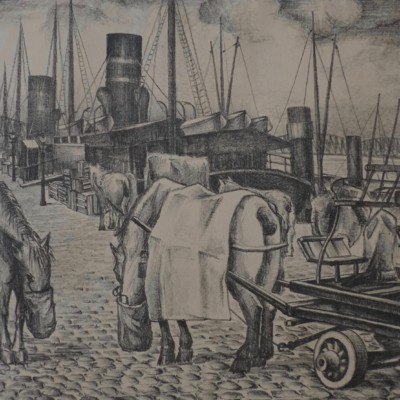 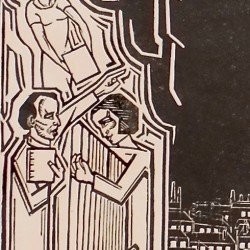 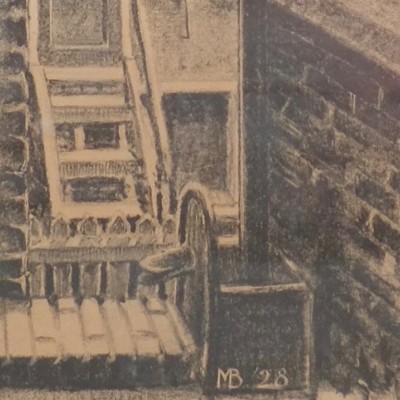 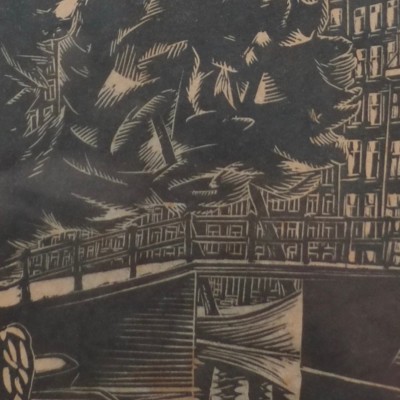 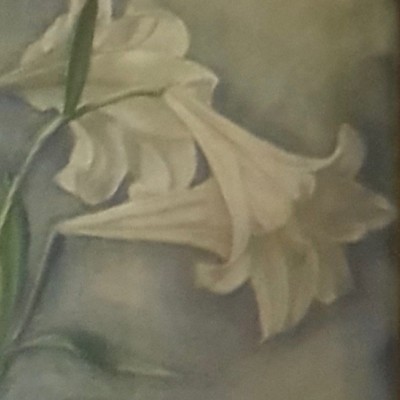 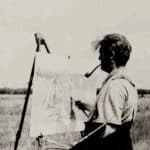 Youth
Meijer Bleekrode was born on 13 February 1896 in an Amsterdam diamond worker family as the child of Benjamin Bleekrode and Regina Boekman. He learned the diamond cutting from his father who was a member of the Algemenee Nederlandse Diamantbewerkers Bond (ANDB). Meijer also became a member of the ANDB on August 26, 1916, after taking the test at the vocational school.

Art education
Because he actually wanted to become an artist, he enrolled in 1922 at the then very progressive arts and crafts school Quellinus. In order to raise the money for the school, he was forced to work in the diamond trade from time to time. After the Quellinus School, Bleekrode attended the National Normal School for Drawing Education.

In 1924 he decided to cancel his ANDB membership to devote himself full time to the arts.

In 1925 he designed the cover for the ANDB memorial book and in the same year he held his first exhibition in De Opgang, the exhibition space of the Arbeiders Jeugd Centrale (AJC) in Amsterdam.

From 1929 to 1931, portraits of important, mainly leftist, politicians appeared in Het Volk. He designed posters for the SDAP, the VARA and the Institute for Worker Development.

Posters
His best known poster is the first he made for the SDAP: De Rooden Roepen. The style that he used for the SDAP posters is socialist-realistic with regard to the illustrations, modern in design and surface division and always focused on the operation of the poster as “cry,” as political propaganda.

Wedding
In 1927, Meijer Bleekrode married Els van Witsen. They had 2 children together. The Bleekrodes led a poor existence, because the work in the socialist corner yielded little. Els van Witsen earned some extra money as a diamond cutter.

Membership and exhibitions
Meijer became a member of the Socialist Artists Circle (SKK) in 1927 and took part in an exhibition of this Circle in the Stedelijk Museum in 1930.

Party
In 1932 he switched from the SDAP to a more radical grouping within the socialist movement, the Independent Socialist Party (OSP).

He designed posters for this party and his illustrations appeared in the magazine of the OSP, De Fakkel.

When the OSP merged with Henk Sneevliet’s Revolutionary Socialist Party (RSP), Bleekrode turned away from politics and the political position in his work disappeared.

Free work
In the second half of the 1930s, Bleekrode focused on free painting, mainly portraits, still lifes and cityscapes. He received a travel grant for Hungary in 1938 and the following year he had a solo exhibition at Gallery Robert in Amsterdam. In 1940 he became a member of The Independent, but due to the German occupation, exhibiting was no longer possible.

Financial uncertainty
The financial situation of the family became completely uncertain during this period and apart from the sale of a single painting, the family lived off the support.

WWII
After the Bleekrode family received a call to report to the Hollandsche Schouwburg in August 1942, it went into hiding immediately, but Bleekrode and his wife were arrested anyway. Their son Richard and daughter Zinnia were in hiding at a different address and as a result survived the war.

Passing away
On April 20, 1943, Meijer and Els were deported to Sobibor, where they were murdered on April 23 immediately after arrival.