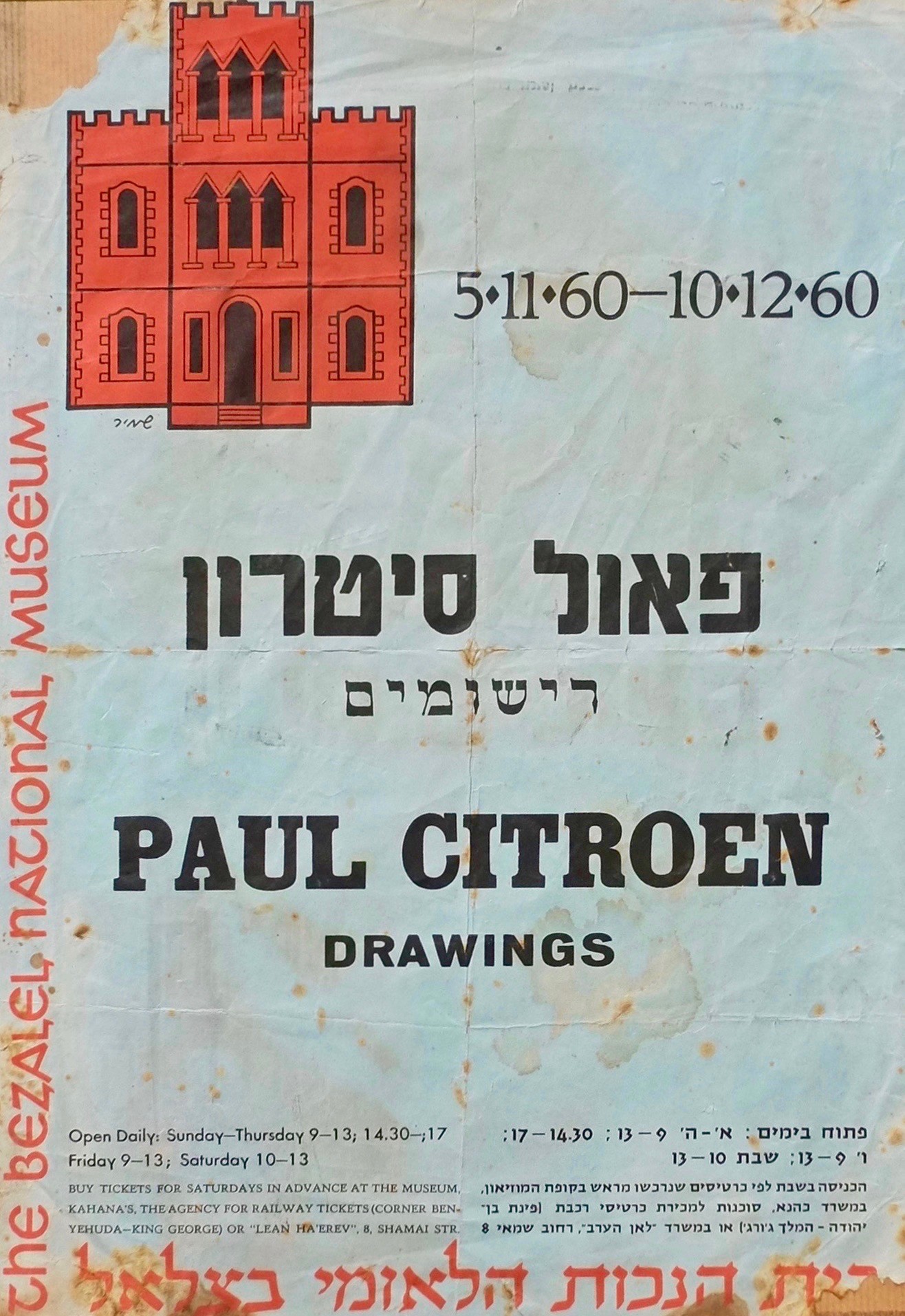 In 1960 Paul Citroen held an exhibition at the Bezalel National Museum in Jerusalem, he also held a sales exhibition and left the unsold copies in Israel.

These were discovered and purchased by the Jewish Virtual Museum in 2018, including this poster and, among others, the drawings of Chaja Goldtein and the drawing of his daughter Pauliene, who had been in hiding during the time that they were in hiding, given the date of the work; June 1, 1944. 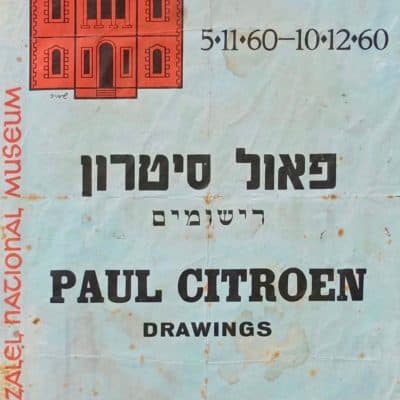 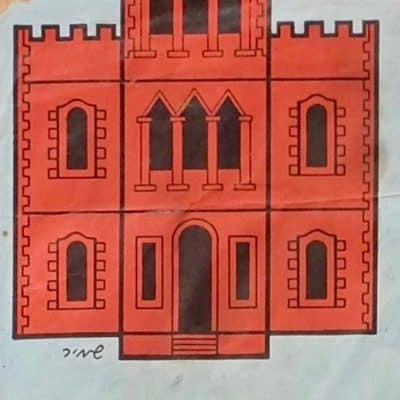 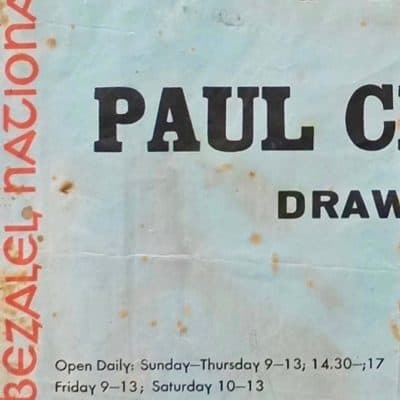 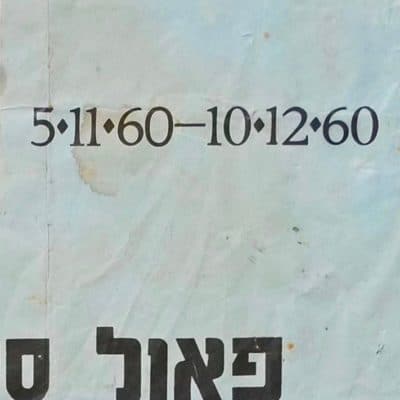