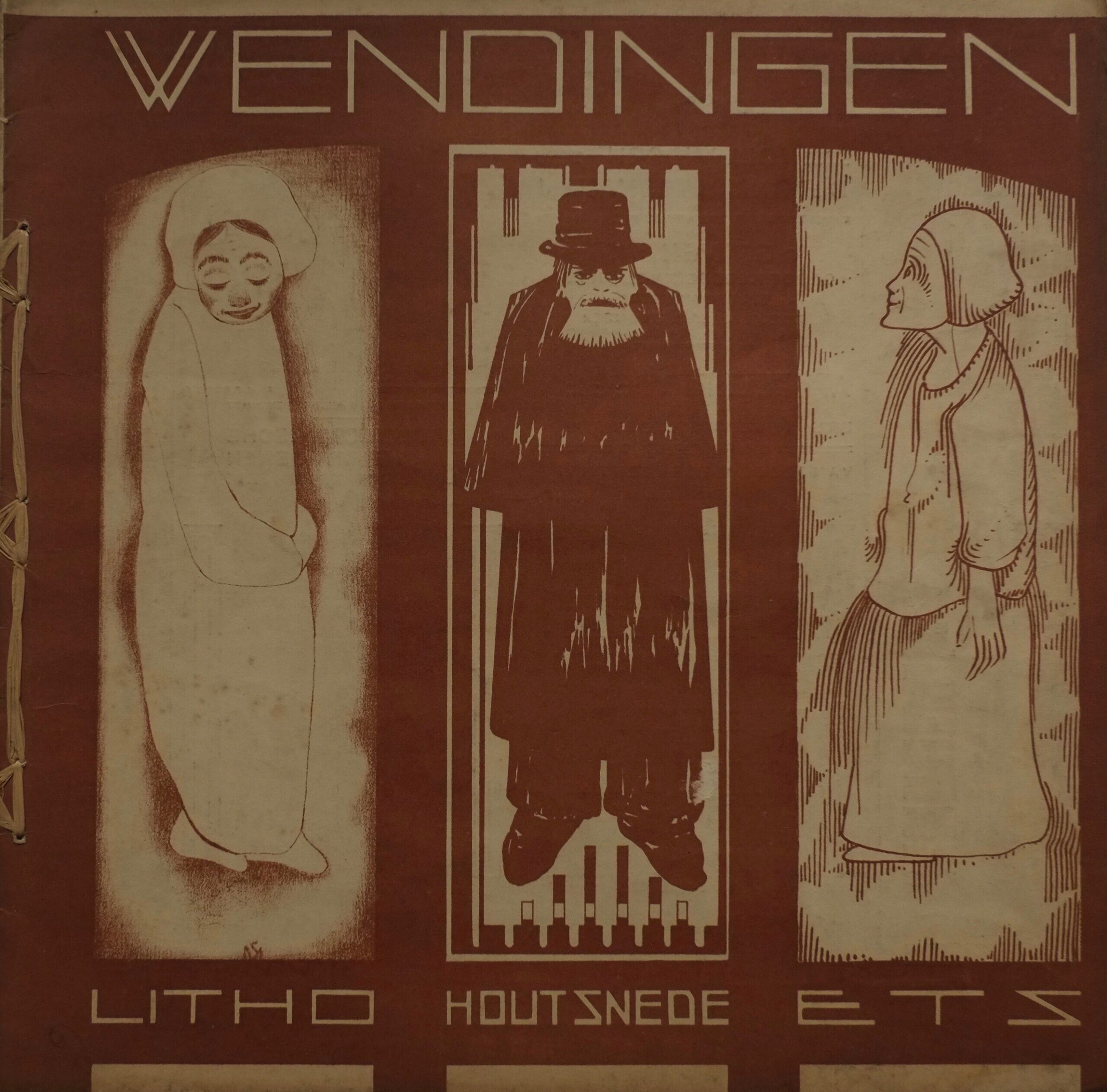 Wendingen was a famous art magazine that appeared from 1918 to 1932 and that was the mouthpiece for the Amsterdam School artists.

“Wendingen” is certainly the most beautiful art magazine in the world, according to the Amsterdam newspaper Het Nieuws van den Dag in 1928. The newspaper expressed her admiration for a special project that architect Hendrik Wijdeveld had started with an incredible amount of energy ten years earlier.

Wijdeveld’s dream was to make a magazine that would not only highlight various artistic disciplines such as architecture, sculpture, graphic art, painting, glass art, theater and dance, but that would also be a work of art in itself.

He achieved this by having each cover of the magazine designed by an artist. Wijdeveld enjoyed the interior with unprecedented typographical finds. Wijdeveld’s extravagances constantly demanded the utmost from the publisher and the printer. Often the magazine appeared with a delay, and lack of money was a constant in its history.

From 1918 to 1932 a total of 116 editions were published, 109 in Dutch, the other in English, French or German. In a characteristic square format of 33×33 cm, bound with raffia, many themes were discussed.

They wrote about Dutch architects, Scandinavian art, East Asian art, theater and crystals. Well-known theme numbers are the series about Frank Lloyd Wright, a woodcarving number with many woodcuts specially made for the magazine, a shell number and a series about the Amsterdam School architect Michel de Klerk, which appeared after his early death in 1923. In the first For three years the magazine was accompanied by a technical section, in which architectural issues such as surveying or concrete construction were explained.

Formally, “Wendingen, monthly magazine for building and decorating” was the organ of Architectura et Amicitiae. This was a society of architects, of which established names such as Berlage, Cuypers and De Bazel were members, but which had a board consisting of the ‘young dogs’ of the Amsterdam School since 1916: M. de Klerk, J. van der Mey , H. Th. Wijdeveld, C.J. Blaauw, J.F. Staal and P. Vorkink.

It is this young generation of architects with whom Wendingen is permanently connected. Their work was given a fantastic platform, because the quality of the magazine was not only praised by Het Nieuws van den Dag. With foreign editions it was an internationally read periodical.

One of the objectives of Architectura et Amicitiae was that the members should teach each other. The members of Architectura et Amicitiae were sent the magazine by virtue of their membership and luxury editions were made for those directly involved, with cardboard cover and printed on thicker paper. Wendingen was their platform for developing ideas and conducting discussions. The magazine confirmed the artists and architects involved in the interest of their work. Publication in Wendingen was undoubtedly an honorable matter.

C.J. Blaauw writes in the second issue of Wendingen (Feb. 1918) about the name Wendingen: “(…) The plural even gives us the right to draw a face after being turned over ten times to see if nothing has happened and so it will be one will get used to it and finally it will seem as if nothing happens, ie one will not be startled by every new twist, every new movement, like this first time, when the ‘wallpaper’ with trembling hands is removed from the cover pulled. Also get used. ” 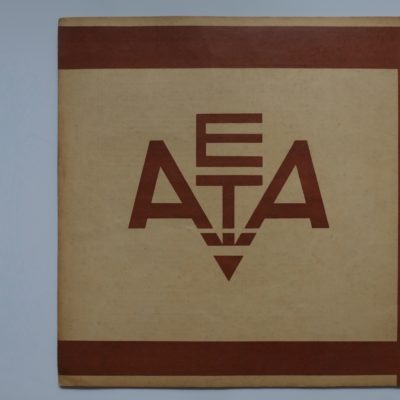 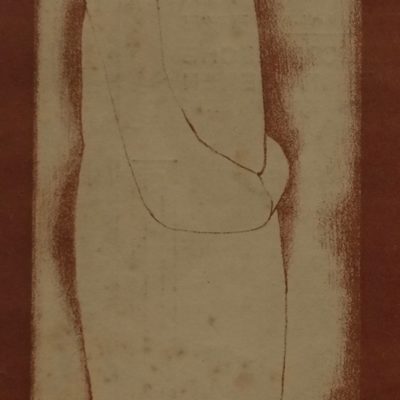 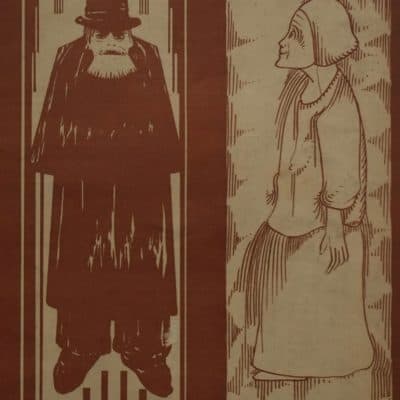